Introduction of Ting Yin Yung:
Ting Yin Yung (1902-1978) was born in Maoming County, Guangdong at the dusk of the Qing Dynasty. It was a time of traditional legacy clashed with revolution for sovereignty. He traveled to Japan and enrolled in Kawabata Academy of Painting, Tokyo in 1920, followed by the enrollment in the Western Painting Department at Tokyo School of Fine Arts in 1921. Then, he returned and taught in various places in Shanghai in 1925. With the support of TSAI Yuan-Pei, Ting served as the Director of the Arts Education Department, China Art University for a period of time. In 1928, he became a professor of Western painting at Guangzhou Municipal Art School. Ting worked as the Director of Fine Art at Guangzhou Municipal Museum for nearly a decade in the following year, in which he laid his foundation for the fusion of the Eastern and the Western arts. During the Anti-Japanese War, Ting Yin Yung was displaced to Chongqing, teaching at the National Junior College of Art. In 1945, together with about a dozen of painters, including LIN Feng Mian, GUAN Liang, ZAO Wou Ki, and CHU Teh-Chun, they threw the first edition of independent art exhibition. In 1948, a friend organized a joint exhibition to showcase over 100 pieces of masters from Guangdong such as Ting Yin Yung at the Zhongshan Hall in Taipei. In 1949, he relocated to Hong Kong. Starting from 1951, he taught at various academies and universities in Hong Kong.

About The Exhibition:
Ting Yin Yung was deeply influenced by the simple painting of Bada Shanren, he also practiced children drawing and primitive art, employing the rustic aesthetic in the ancient seals and paintings in his ink painting and oil painting. With the simplicity of Ecole de Cobra and the colorful aesthetic of fauvism in the 1950s combined, he produced new faces for the fusion of the Eastern and the Western paintings. Throughout his life, apart from exhibitions in the Mainland China, Taiwan, and Hong Kong, Ting also exhibited in France, the U.S., Japan, and Australia. As such, Ting Yin Yung rose as a post-war maestro in painting that fused the arts of the East and the West. 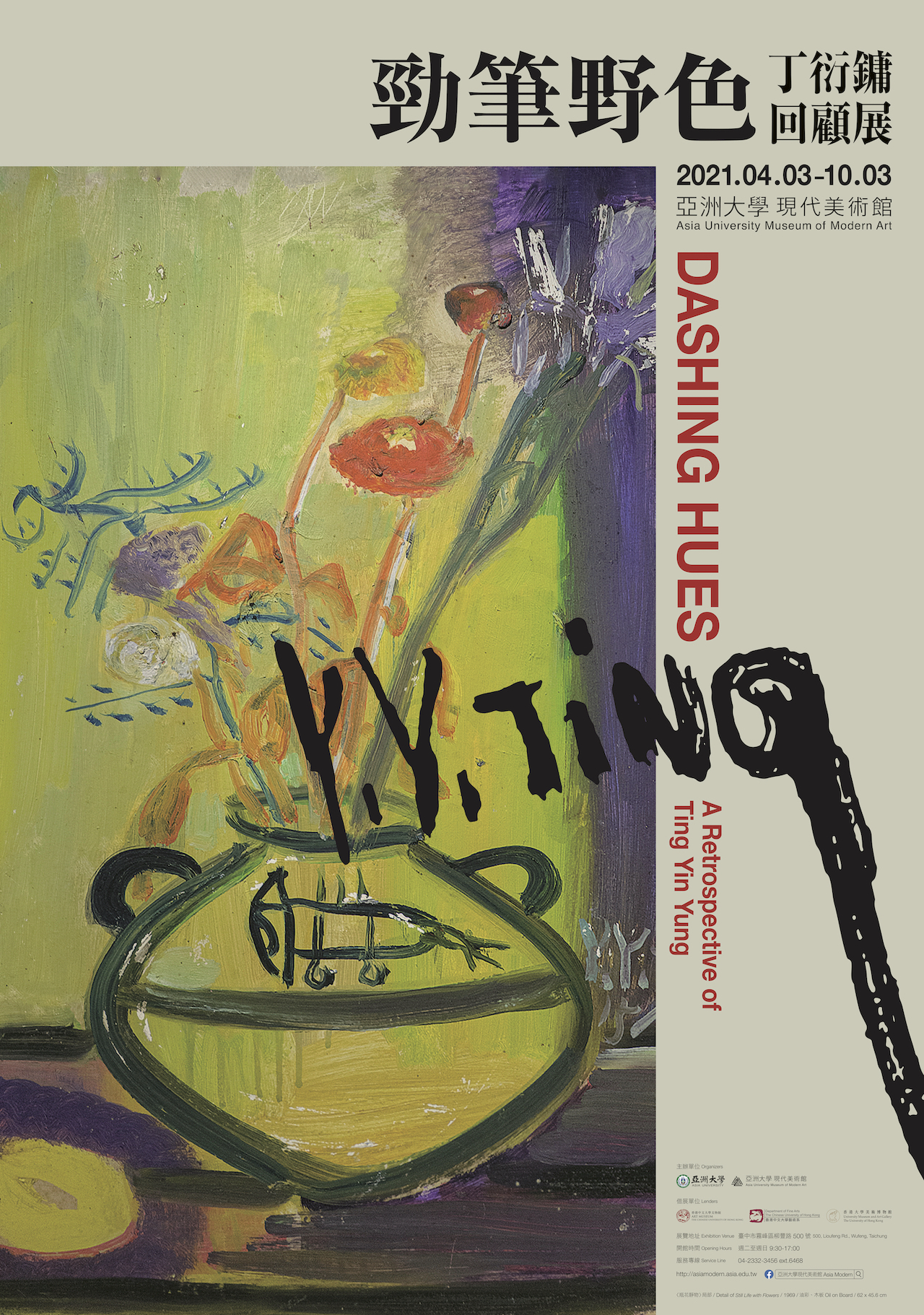 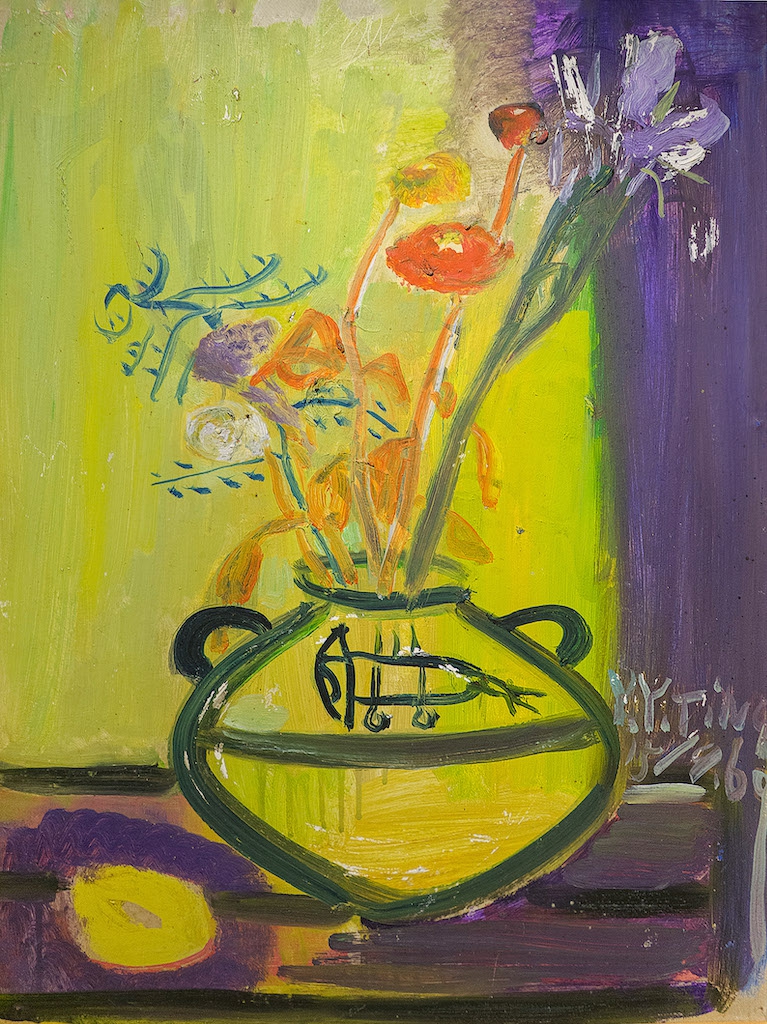 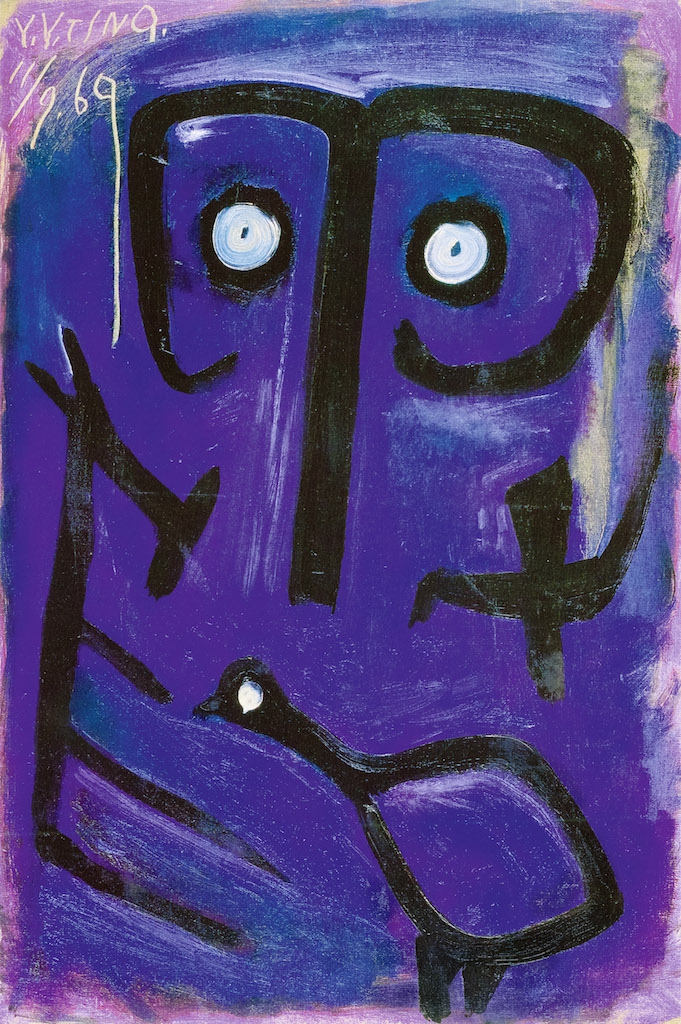 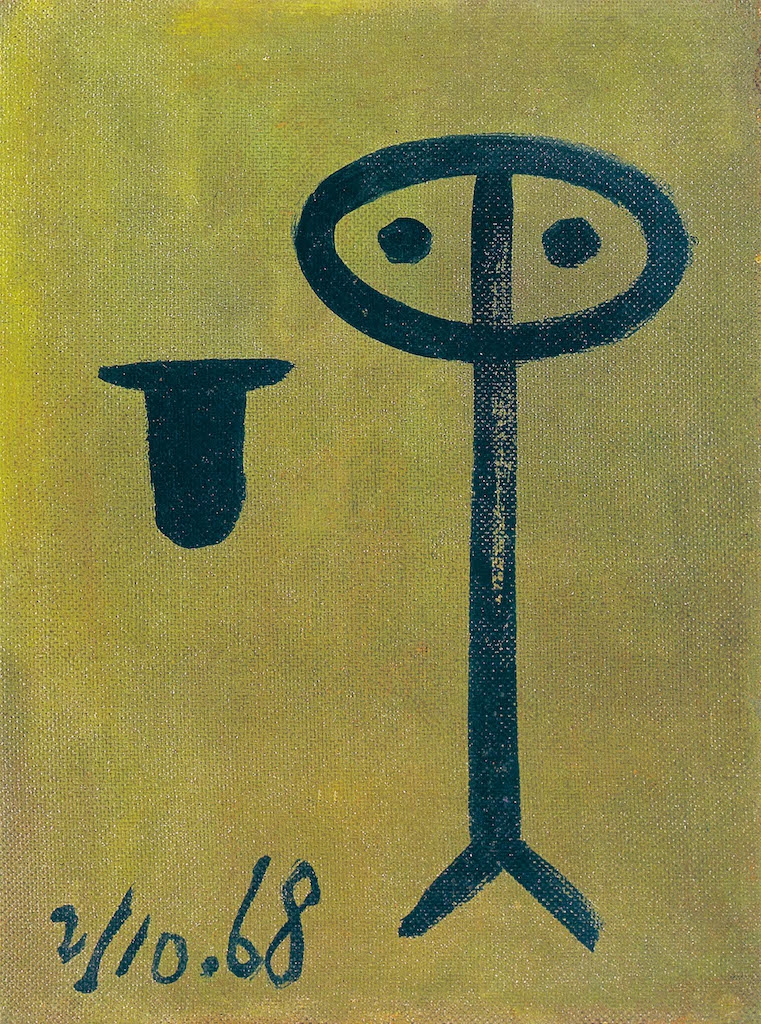 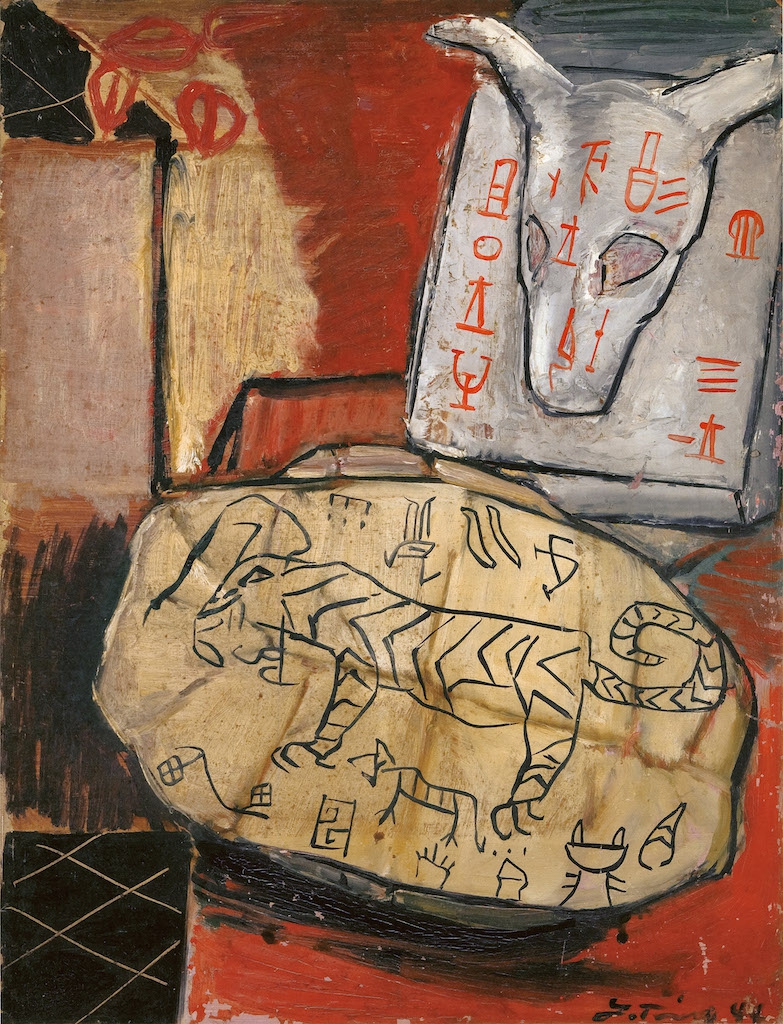 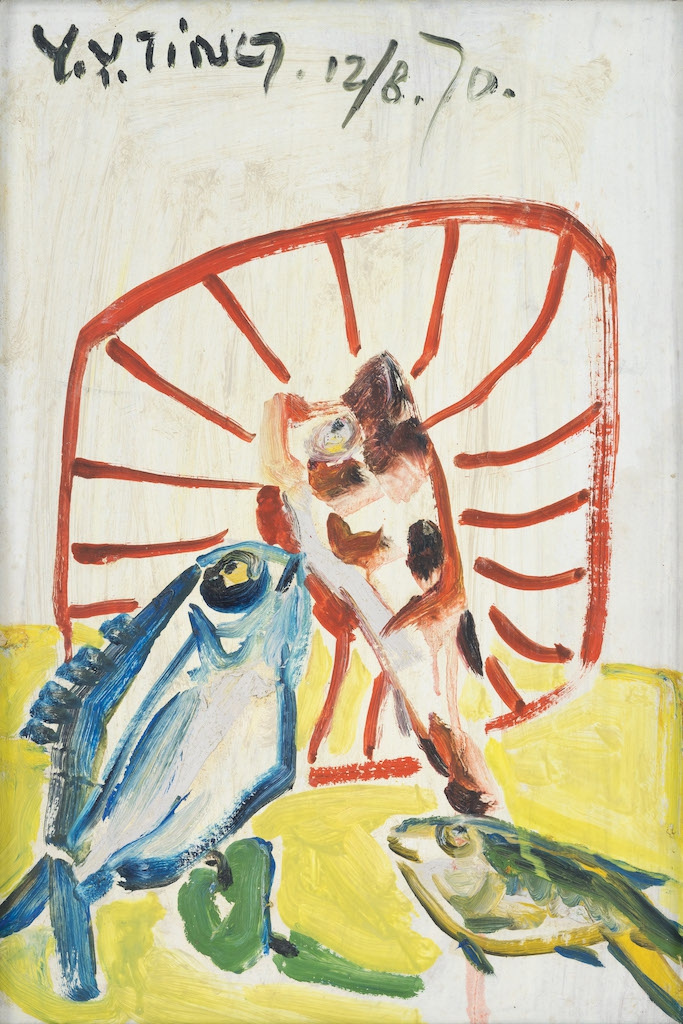 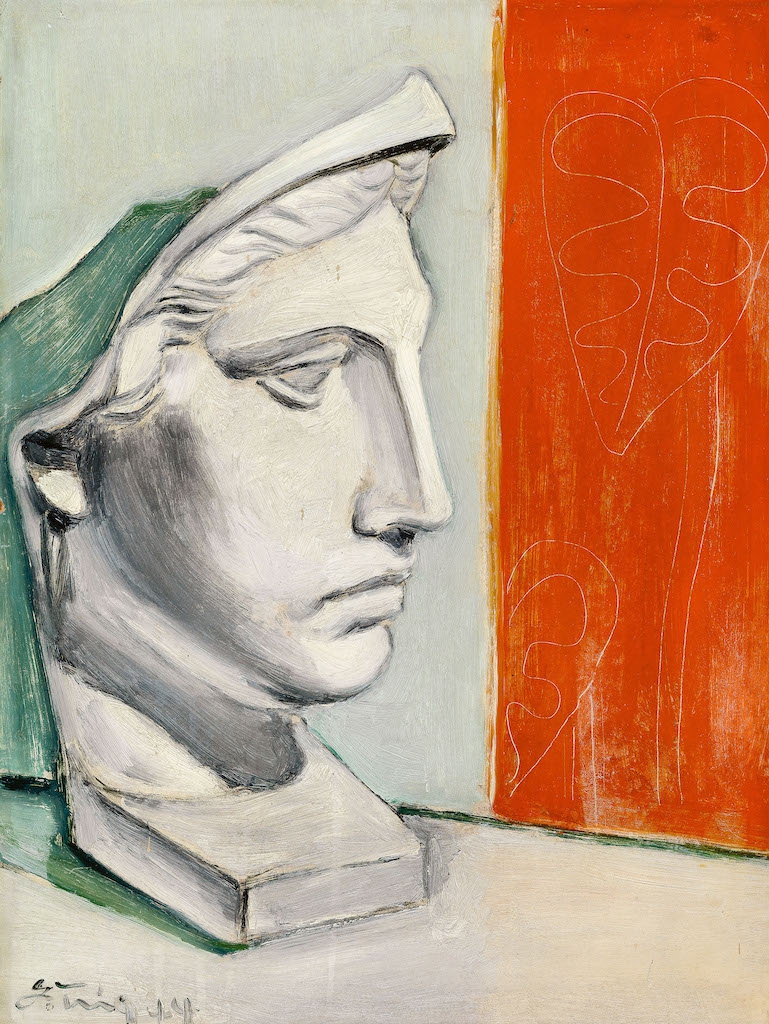 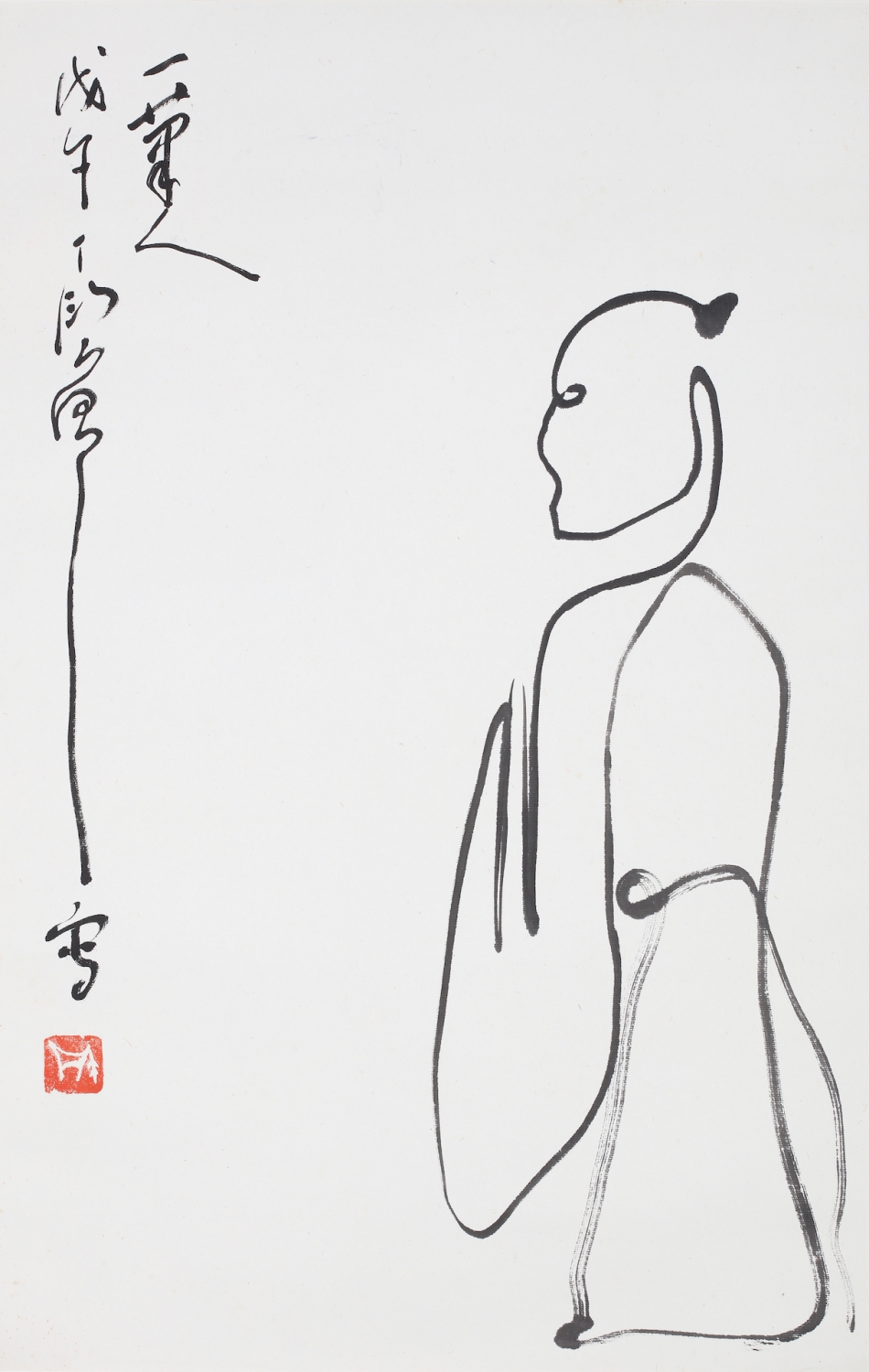 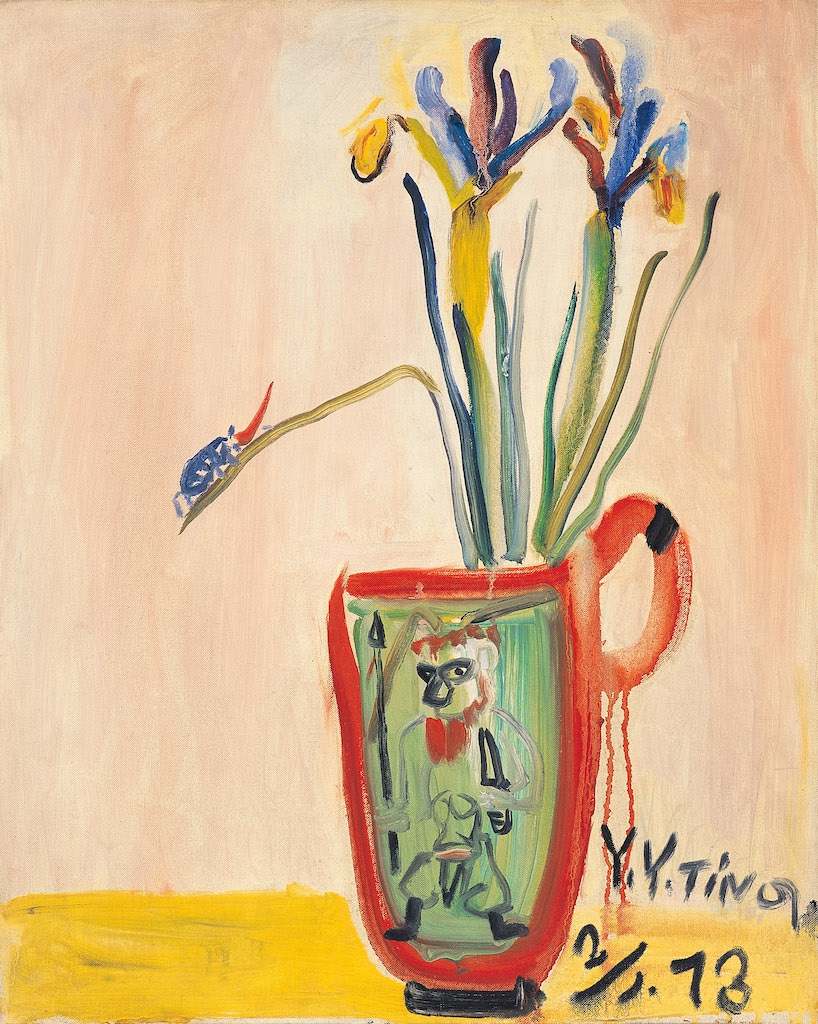 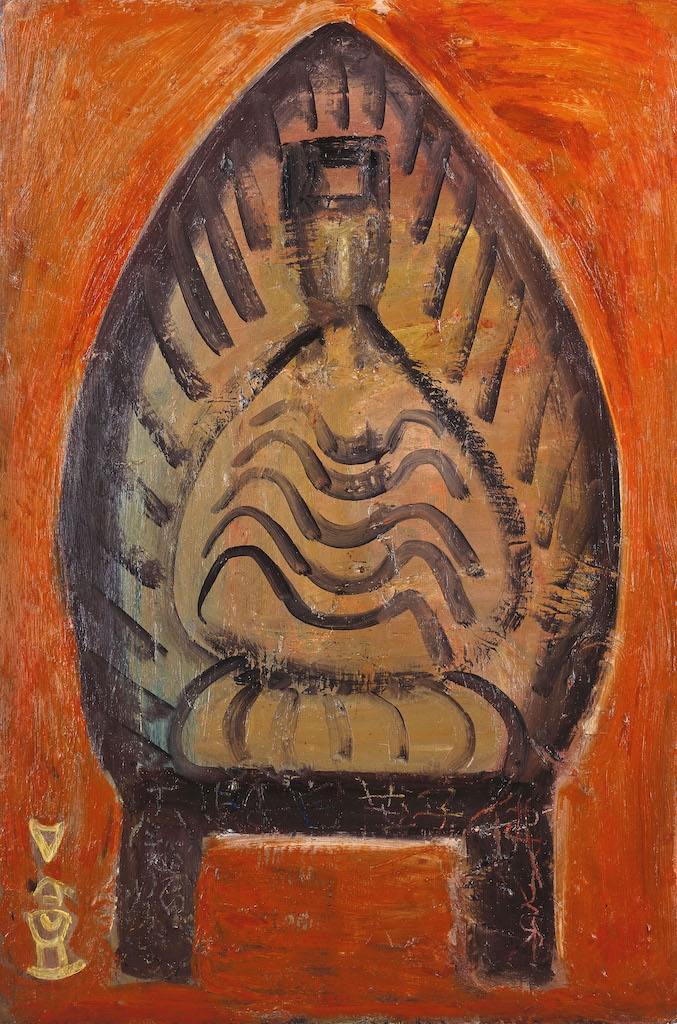 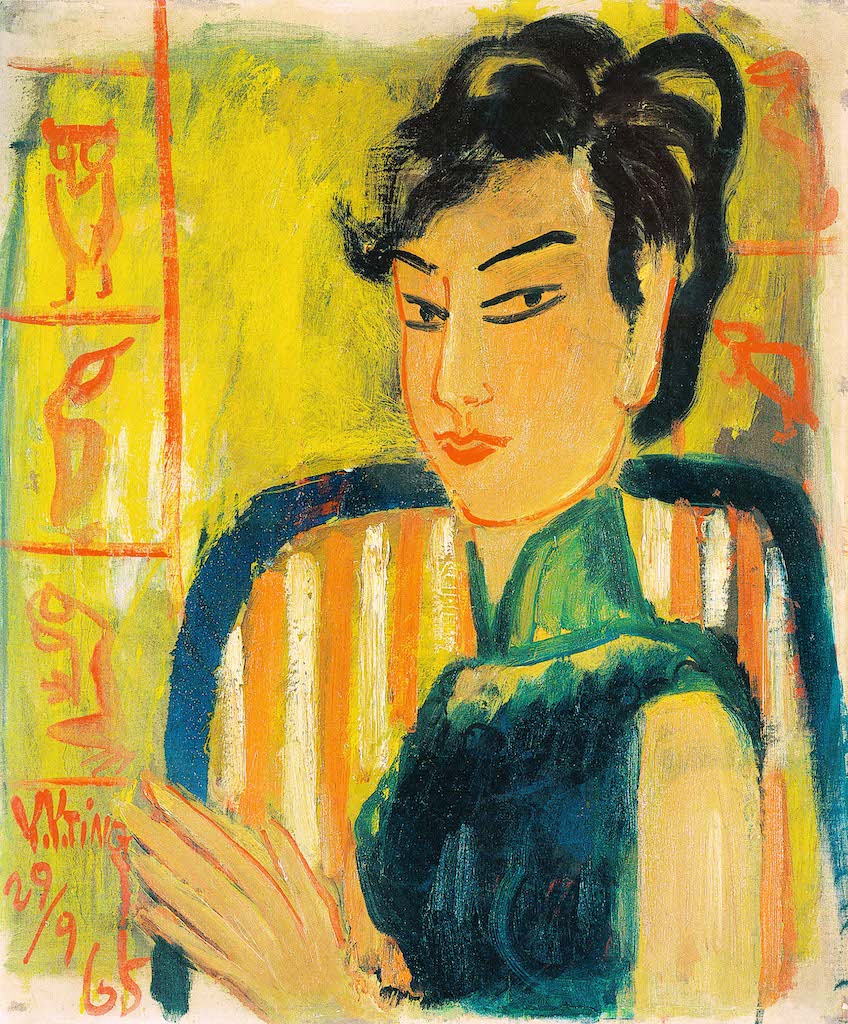 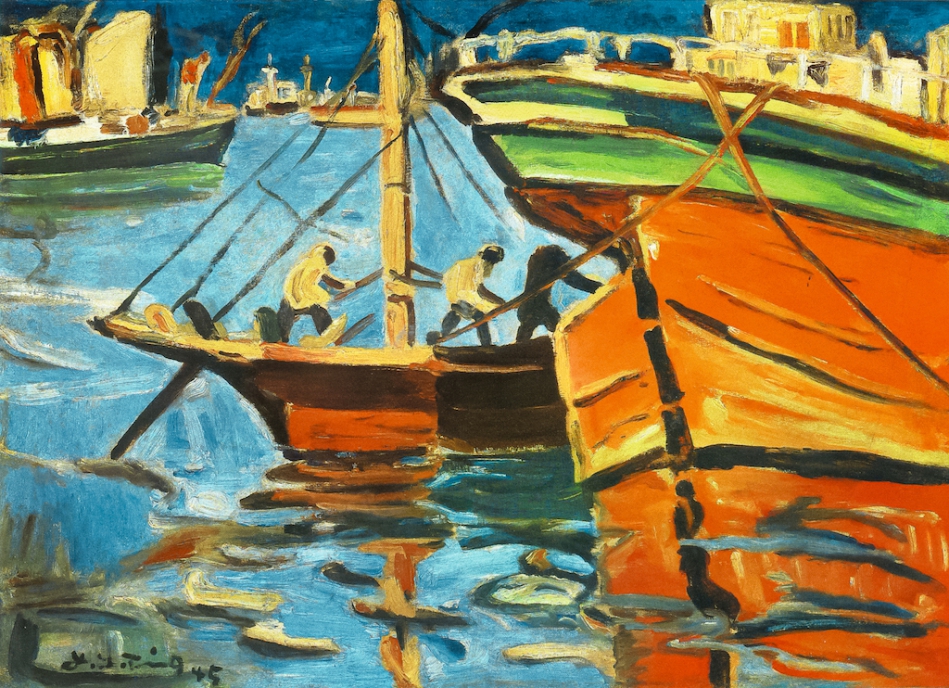 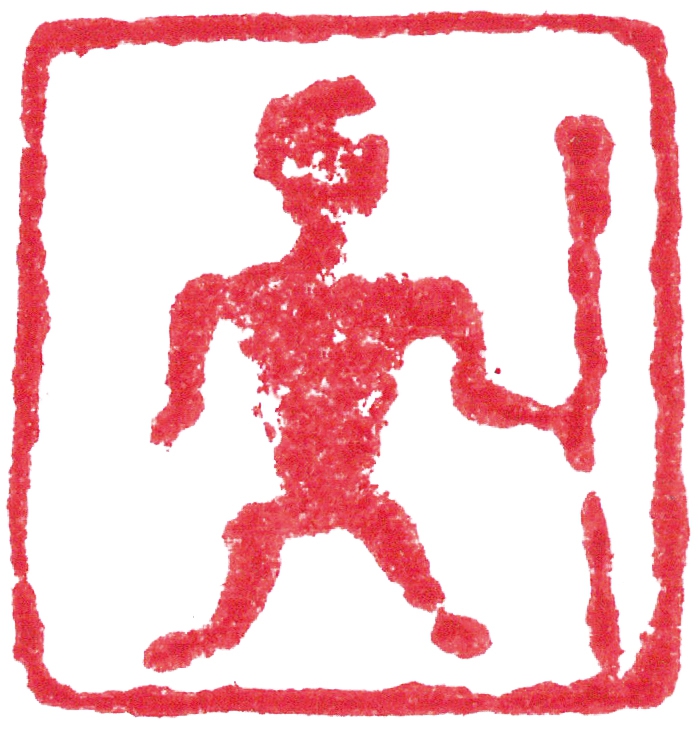 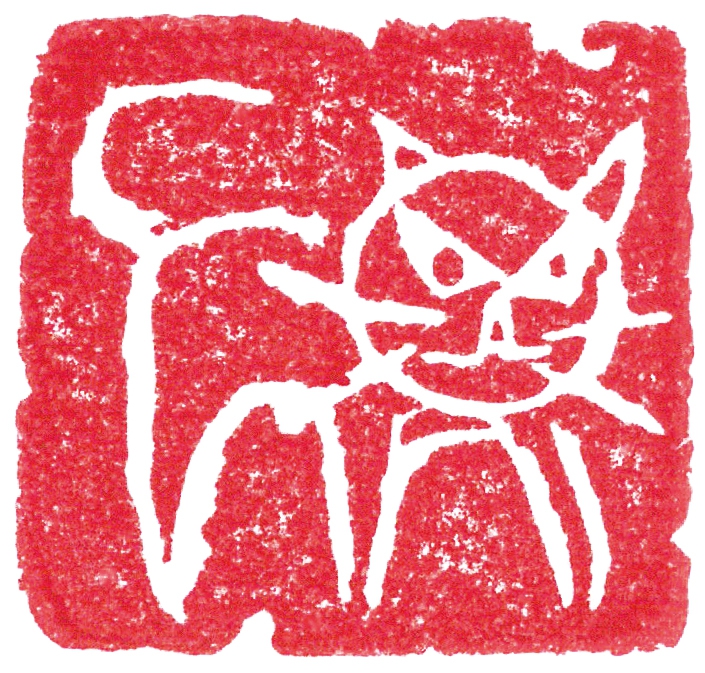