The Consciousness Flows Within

In this spring, Asia University Museum of Modern Art organised “The Consciousness Flows Within” exhibiting from 18th of April to 18th of October. Initiated by Art Director Mei-Ling Lee and curated by our new Director Suying Weng, “The Consciousness Flows Within”combines “art” and “consciousness” with the psychodynamic theory proposed by psychoanalyst Sigmund Freud (1856-1939) as the curatorial concept. A total of 48 works by 14 female artists from home and aboard are invited to participated, including YUAN Jai (1941-), LEE Chung-Chung (1942-), Sophie CHANG (1944-), Jenny CHEN (1944-), Jun T. LAI (1953-), Ava Pao-shia HSUEH (1956-), Szumin KUO (1964-), ELENG Luluan (1968-), YEE I-Lann (Malaysia, 1971-), Haegue YANG (Korea, 1971-), Chiharu SHIOTA (Japan, 1972-), PENG Wei (China, 1974-), Joyce HO (1983-), and LIAO Chi-Yu (1986-).
The participating artists and their works are arranged in pairs and the entire exhibition areas are divided into six different units: Flowing with Nature, Trace the Source along the Flow, Sharp is the Writing, and Flowing is the Rhythm, Let It Flow Naturally, Green Floats and Red Flows and Flowing Tales of Antiquity. All groups are titled with the concept of “flow”, derived from different classical literature.Combined with theory and perspectives of the ID, ego, and superego, it investigates the creative concepts of individual female artists beneath their works while examines their flowing and shifting in between the three agents, providing a brand-new perspective to reinterpret the artworks as well as the ideas of the artists. 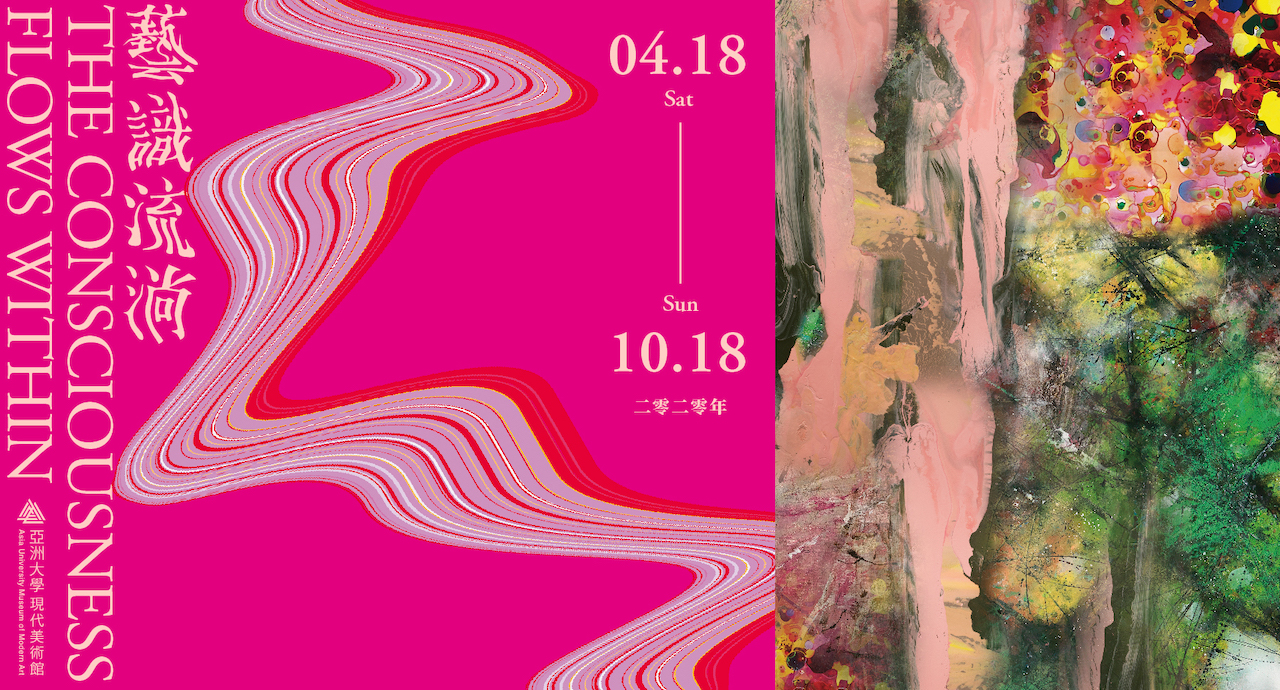 The flow of consciousness is like the creative consciousness of artists that has no standard, nor does it have a fixed amount or direction. The exhibition does not aim to provide an answer within but rather an opportunity for the audience to observe how female artists make their breakthroughs, turn the tides or integrate conditions of diverse aspects, and ultimately constitute the irreplaceable creative styles unique to their own to showcase the colourful appearances of works. 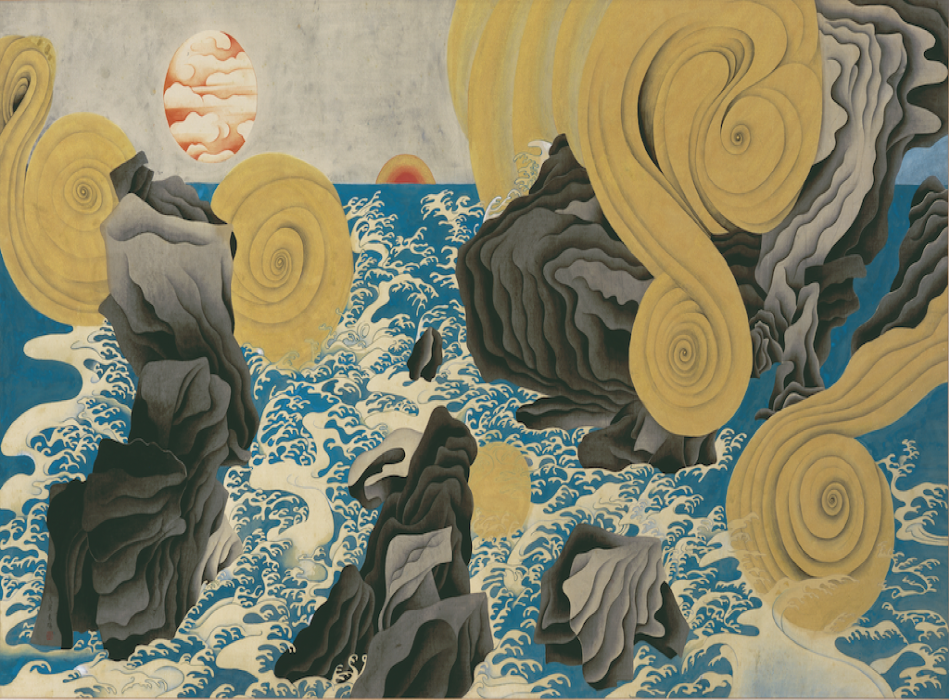 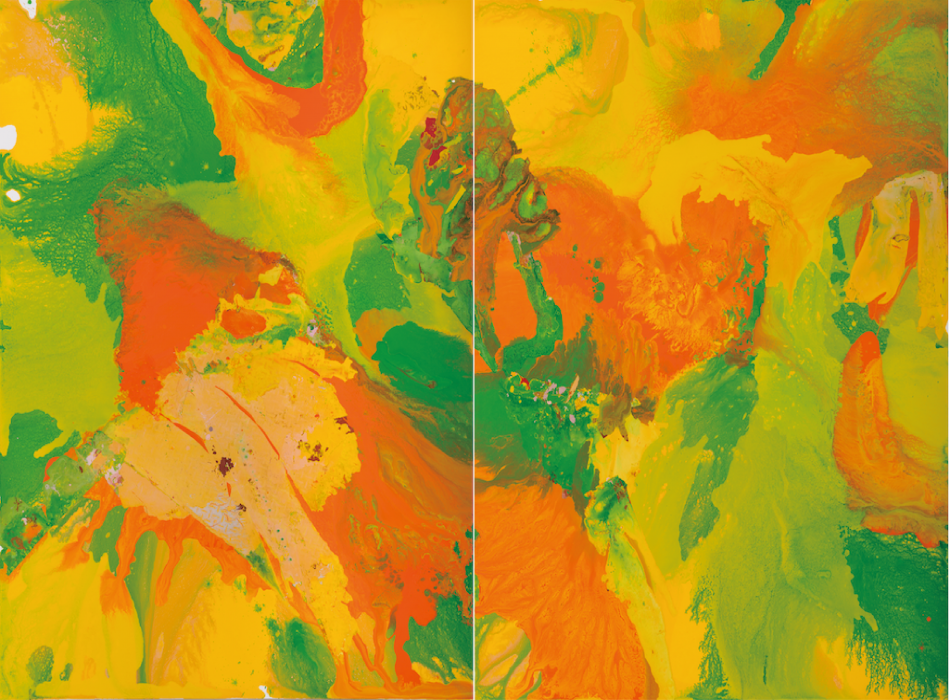 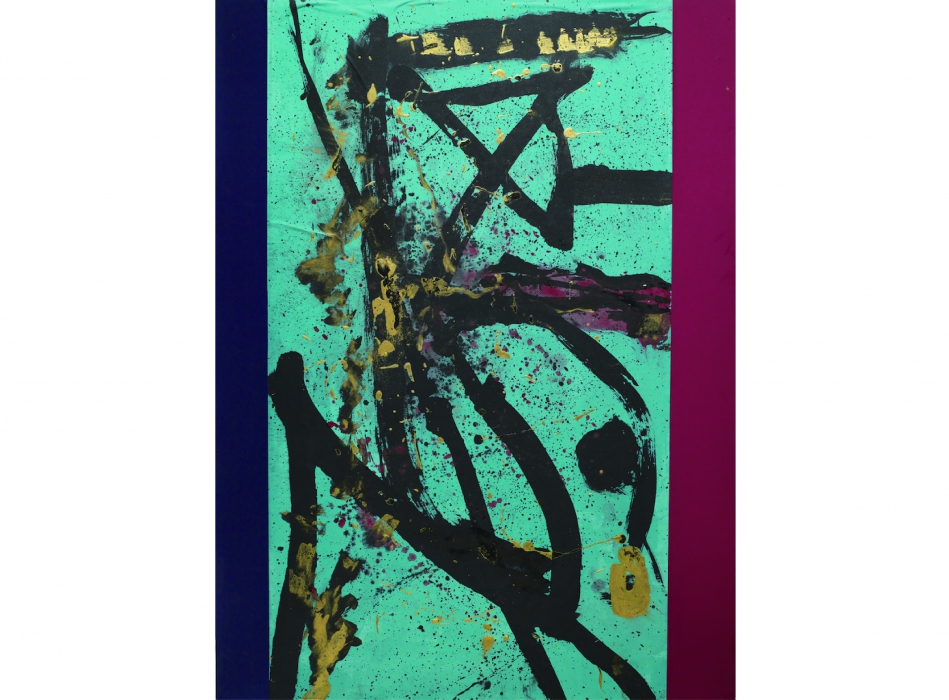 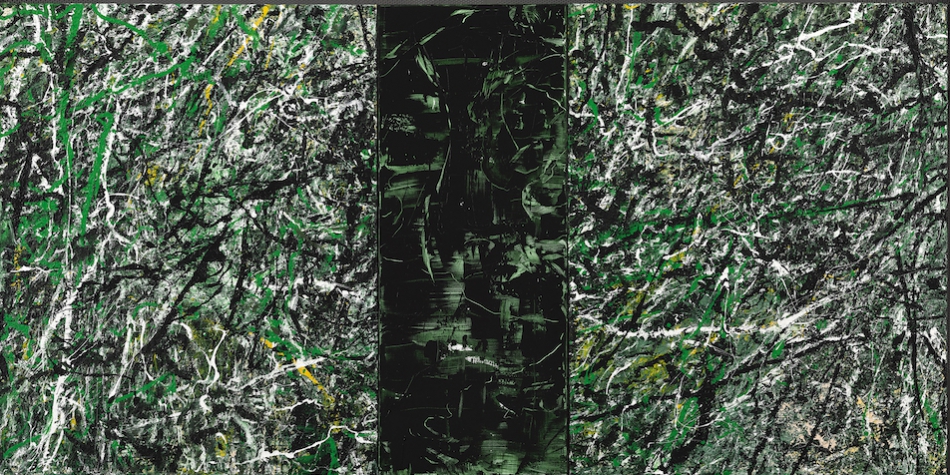 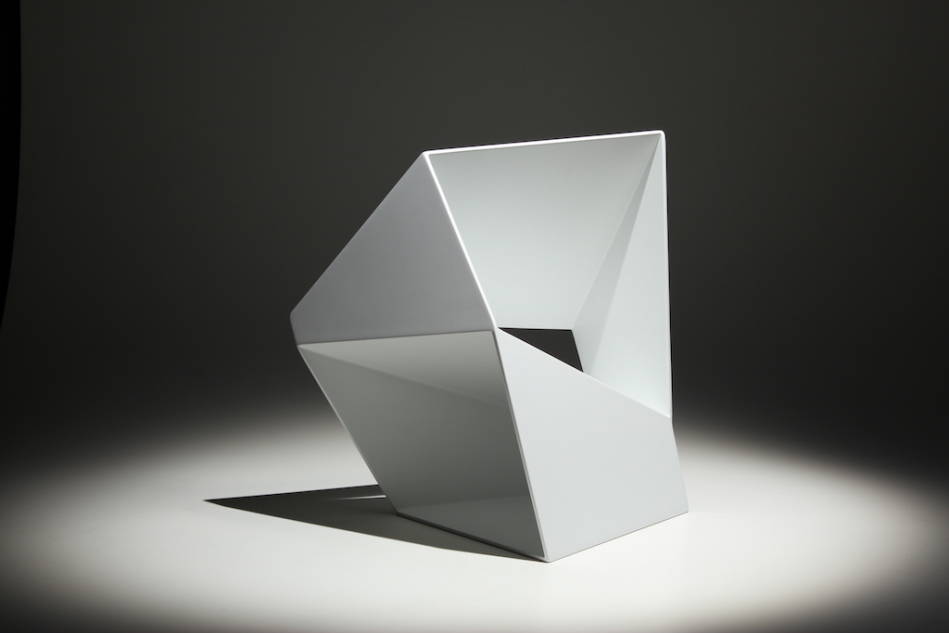 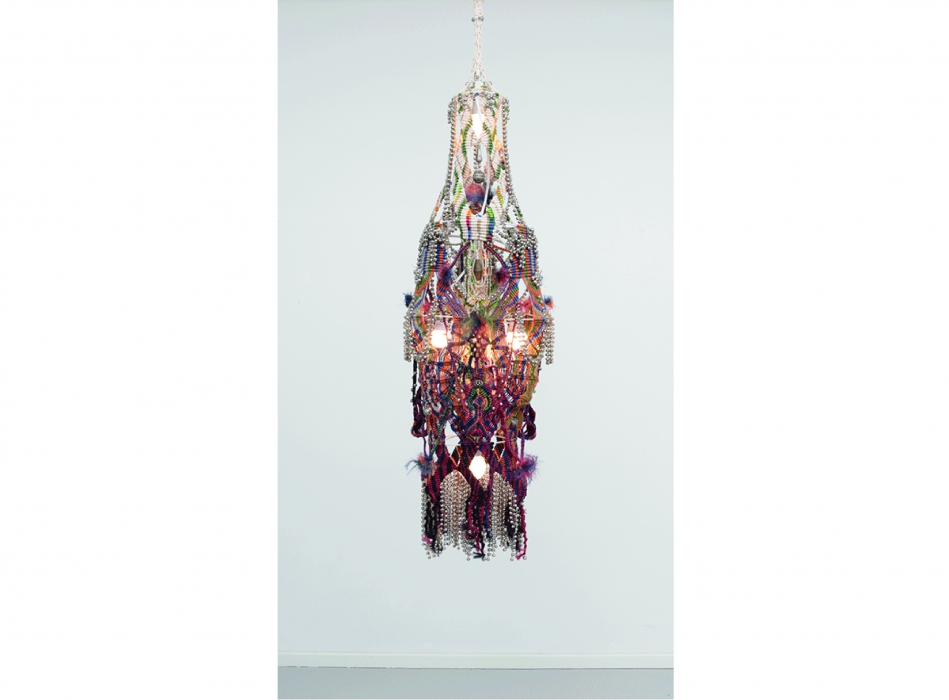 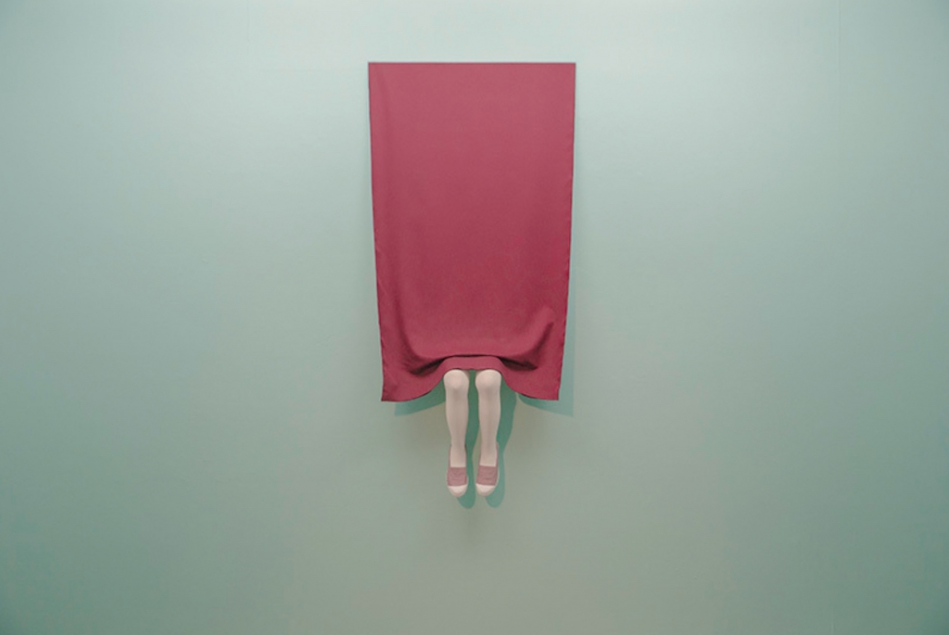 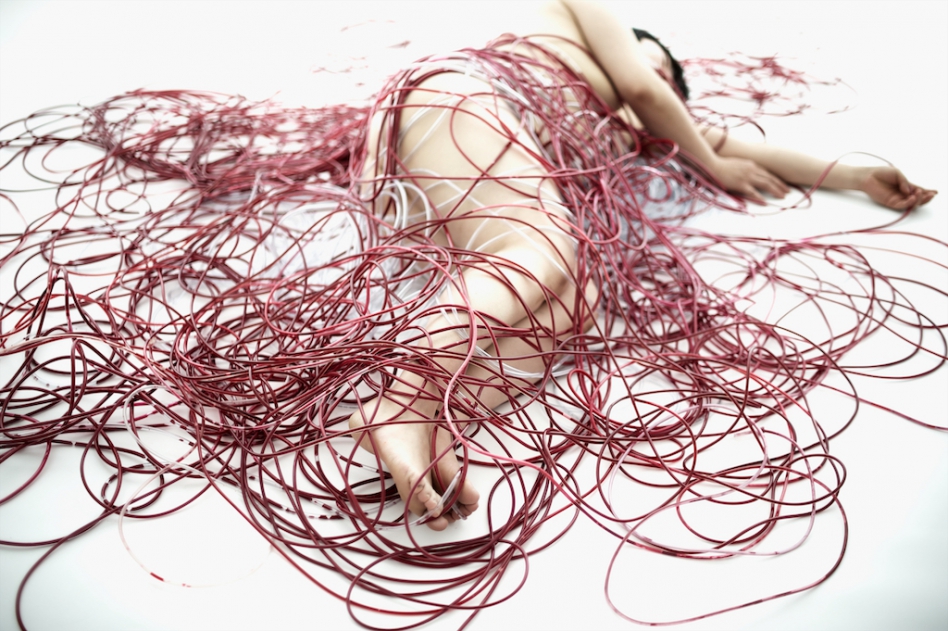 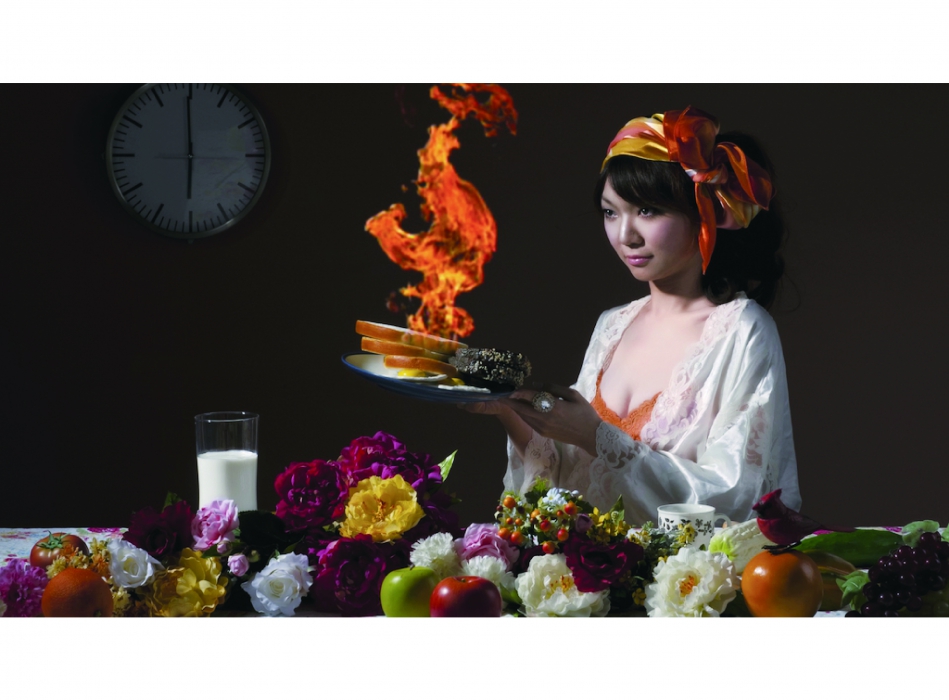 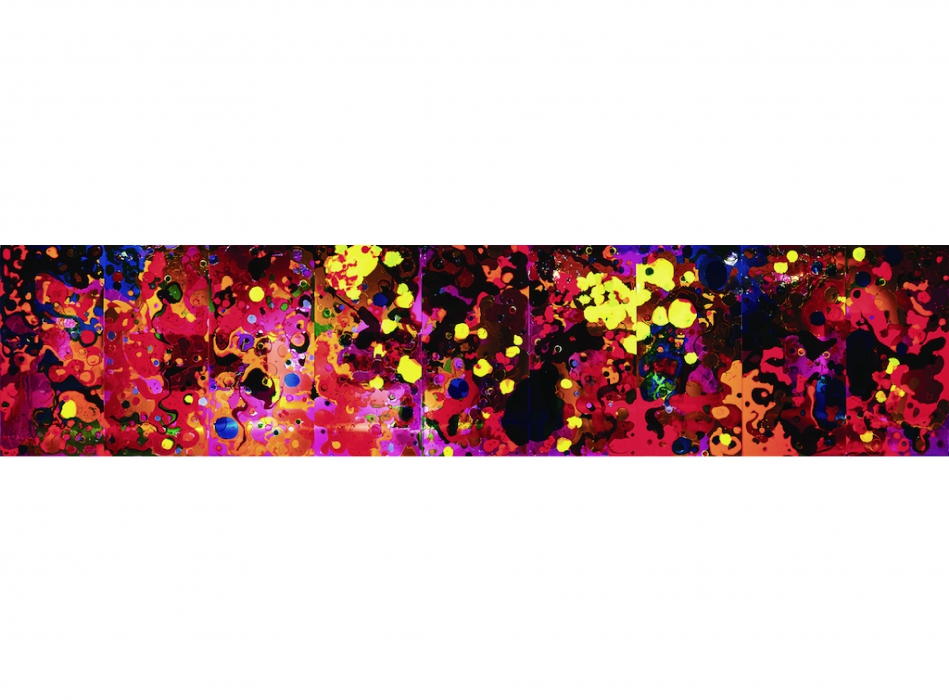 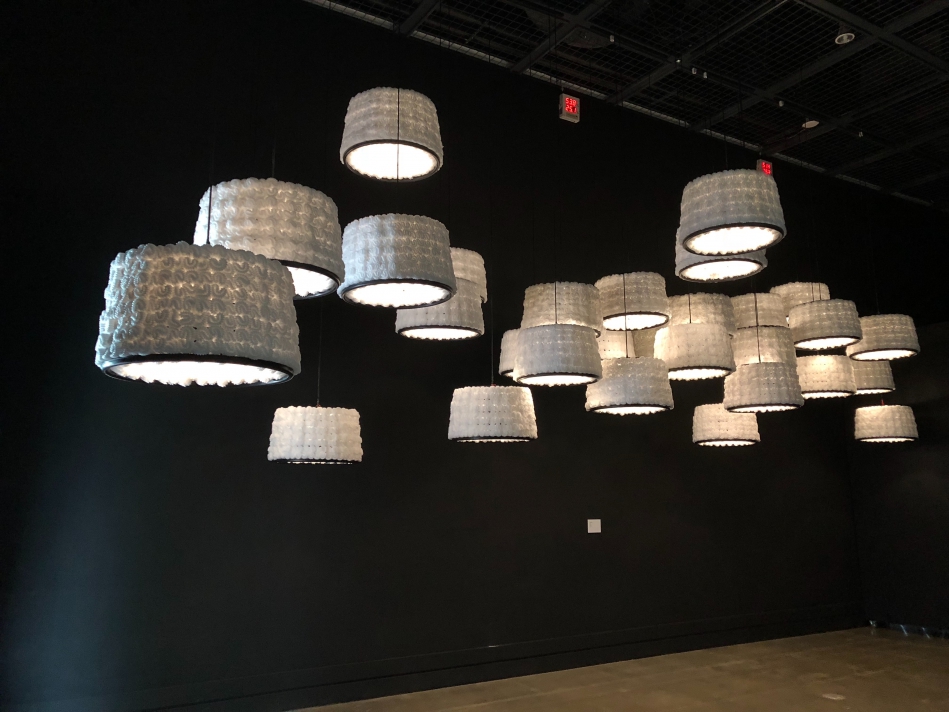 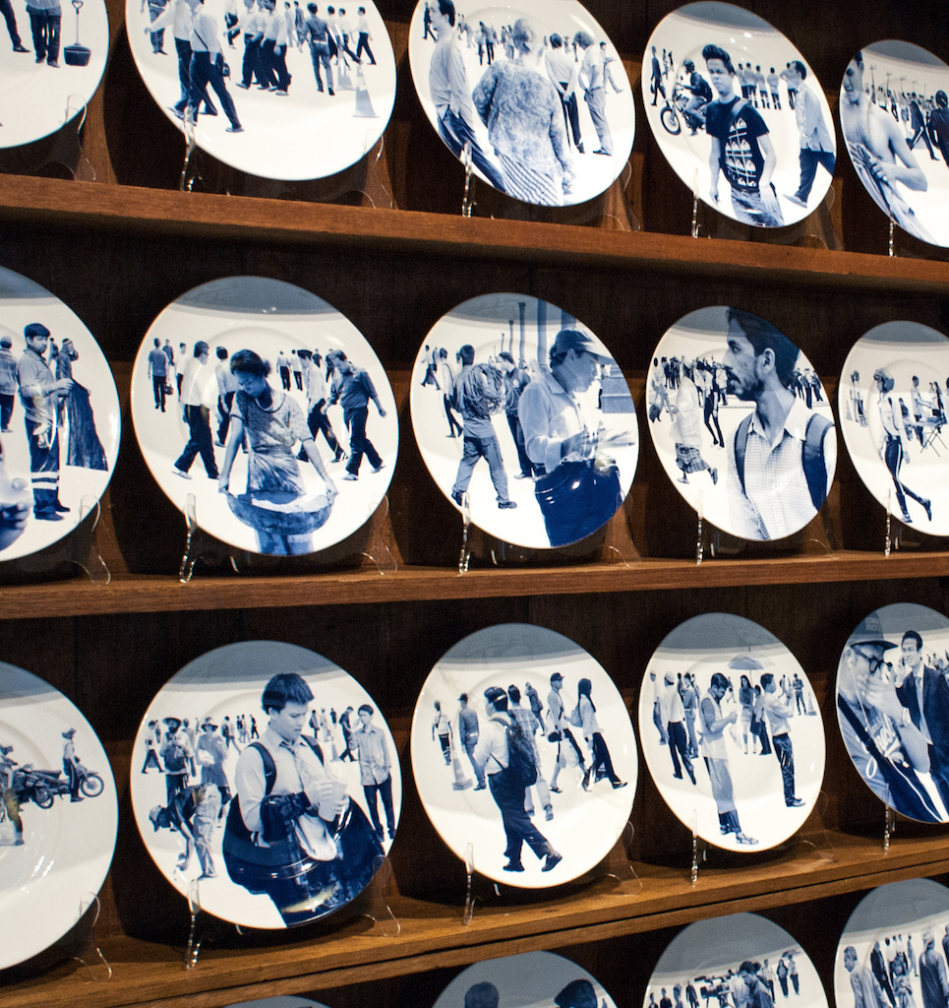 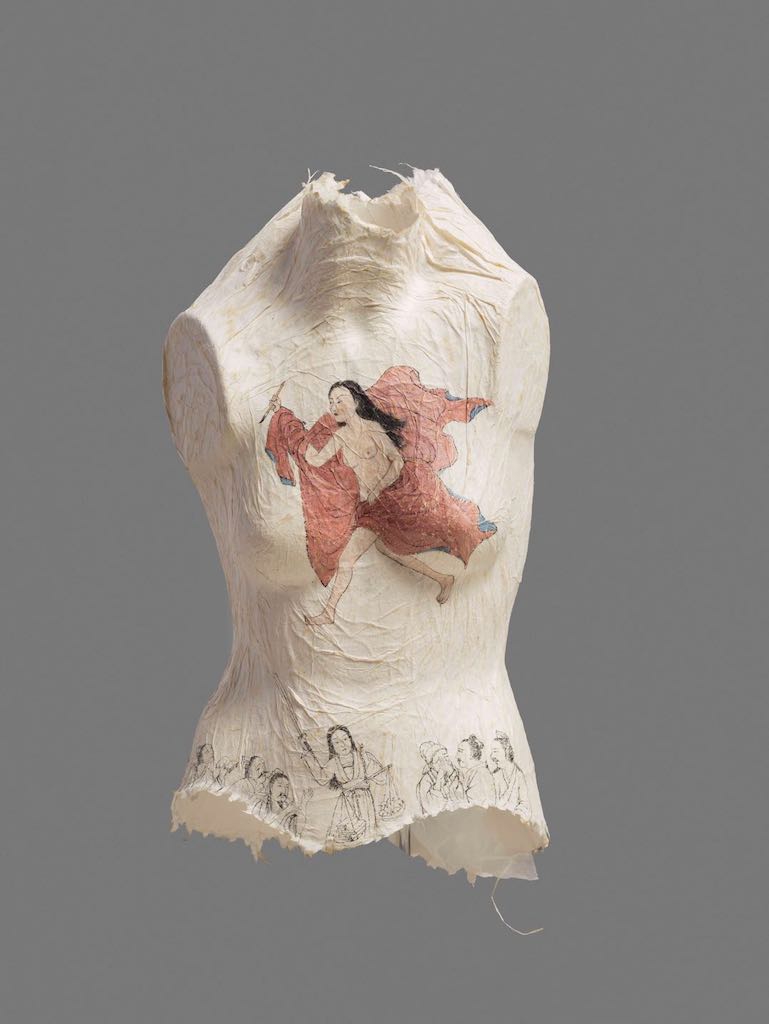