The Distant Planet: The Art of Chao Chung-hsiang

Chao Chung-hsiang (1910-1991) is one of the most significant figures in Chinese modern art history, but in recent years he hasn’t received much attention compared to his contemporaries such as Zao Wou-ki (1921-2013) and Chu Teh-chun (1920-2014). The three artists shared a lot in common: they were all taught in Hangzhou National College of Art, faced the same challenge of breaking with traditions in Chinese art and lived abroad for several decades since the 1950s. In addition, the three also reached their peaks of creativity between 1970 and 1980. However, the biggest differences were that Zao Wou-ki and Chu Teh-chun managed to blend in the French society and was widely accepted by the art scene then. In contrast, Chao was more exilic, solitary, and uneasy. He was repressed throughout his thirty-year-stay in the U.S. and ended up mentally disordered. As a result, signs of internal conflicts and severe collisions reoccurred in his works. The conflict between Chinese and western art carved deeply into Chao’s creativity and unveiled itself in every phase of his paintings.

The title of the exhibition “The Distant Planet” is inspired by a work of Chao Chung-hsiang completed in 1986. Starting from the 1960s, the artist had preferred to name his works with cosmos-related titles. The name “The Distant Planet” can be easily associated with a sense of distance, journey, disconnection, and loneness. It also represents Chao’s life as a life-long migration, separation, and exile. While planets follow orders of the universe, orbiting a star, a star lights up the planets, resembling the Sun and the Earth. The Sun is the source of all lives on our planet.

Chao Chung-hsiang constantly derived inspiration from Chinese traditional cosmology. He transformed the concept of Tai-Chi and I-Ching duality into abstract circles, spheroids, halos, and light spots which later became important motifs of the artist. For Chao, orbits of celestial bodies exist not only in the universe but also within all orders of human society. Confucianism, a set of moral values centering around family, was a theme Chao had always been concerning. His belief in the ideology was explored figuratively through the birds in his paintings. Birds represent human beings, portraying human nature and familial happiness. Painting has indeed become a vital scene where the artist advocates Chinese philosophy and culture.

On the basis of the artist’s concern and ideal, “The Distant Planet: The Art of Chao Chung-hsiang” showcases artworks with both form and intensity. In order to harmonize the spatial feature of Asia University Museum of Modern Art, more than 60 works are selected among collections of important collectors and organizations in Taiwan and Hong Kong, including sketches, small practice drawings, and tools the artist once used.

“The Distant Planet: The Art of Chao Chung-hsiang” closely examines the artist’s artistic career and again sorts through it. The exhibition intends to study Chao’s works under the context of 20th century Chinese art, appreciating his artistic journey, devotion, and dedication. Additionally, the selection of the exhibited artworks is intentionally viewed as a crucial academic method in order to offer an effective way of exploring the depth of Chao’s art. Through the lens of the exhibition, Chao Chung-hsiang’s quest for aesthetics and spirit is appreciated, and eventually the artist’s creativity and achievement will be recognized and praised. 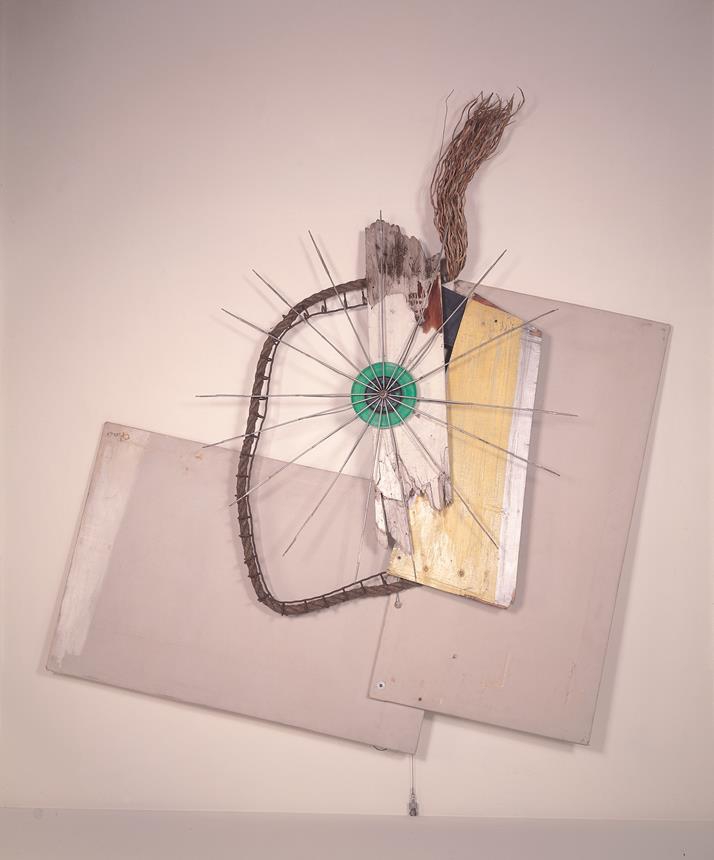 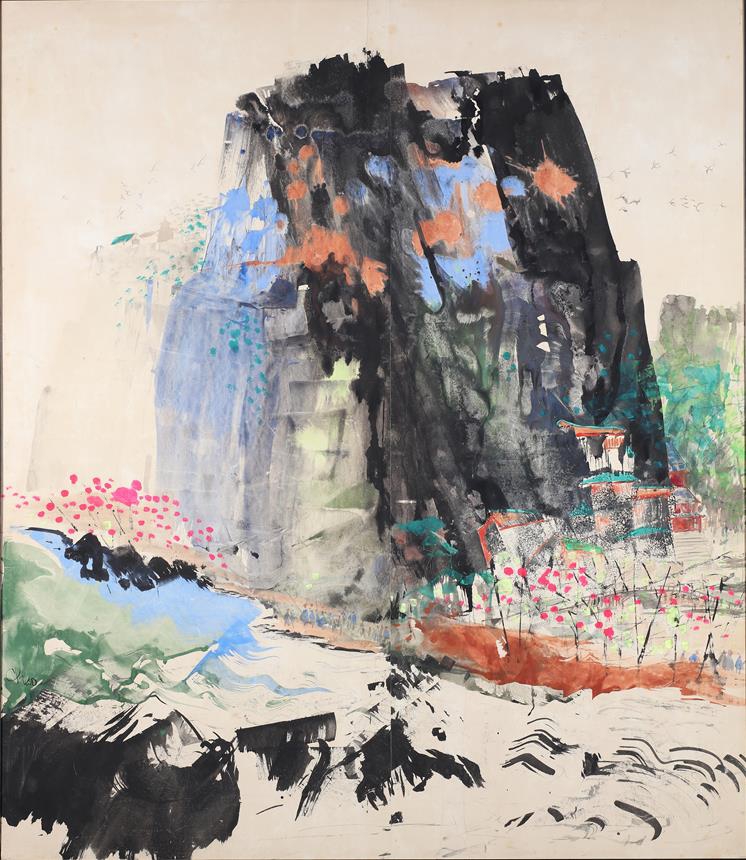 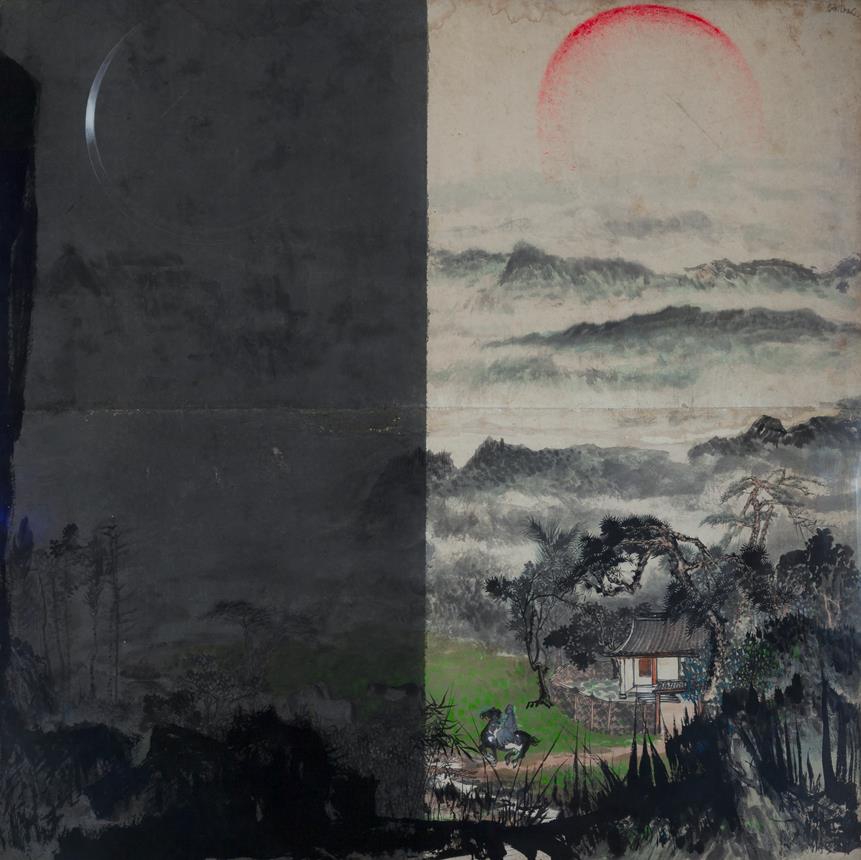 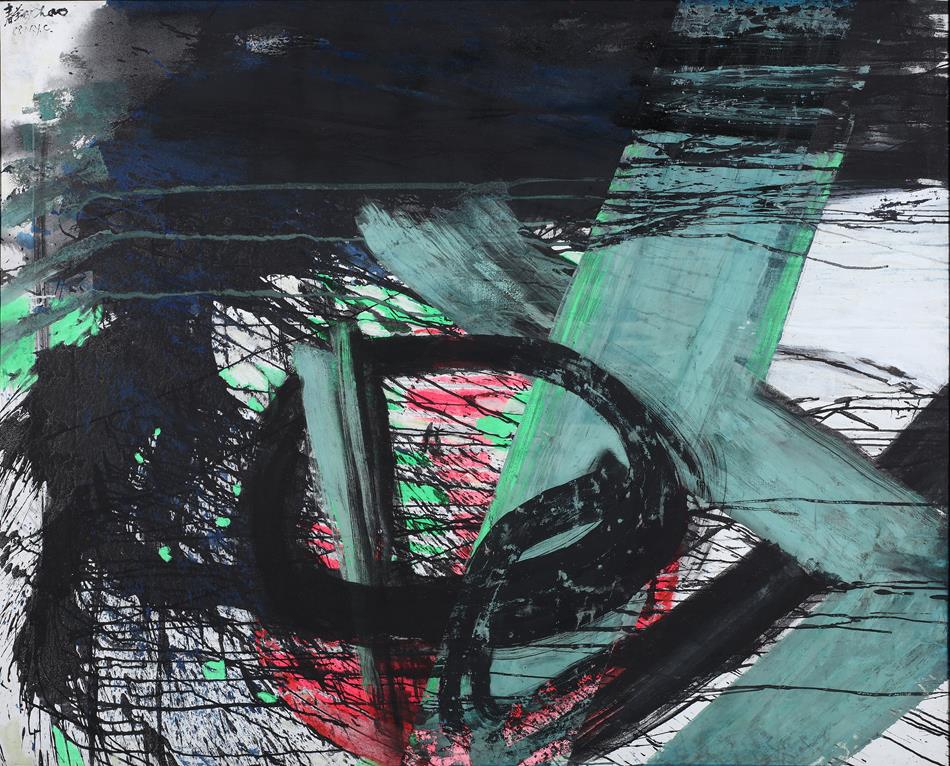 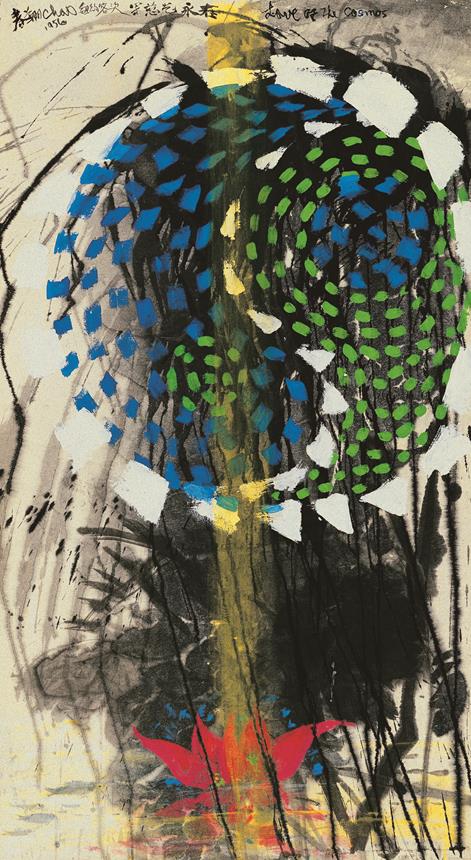 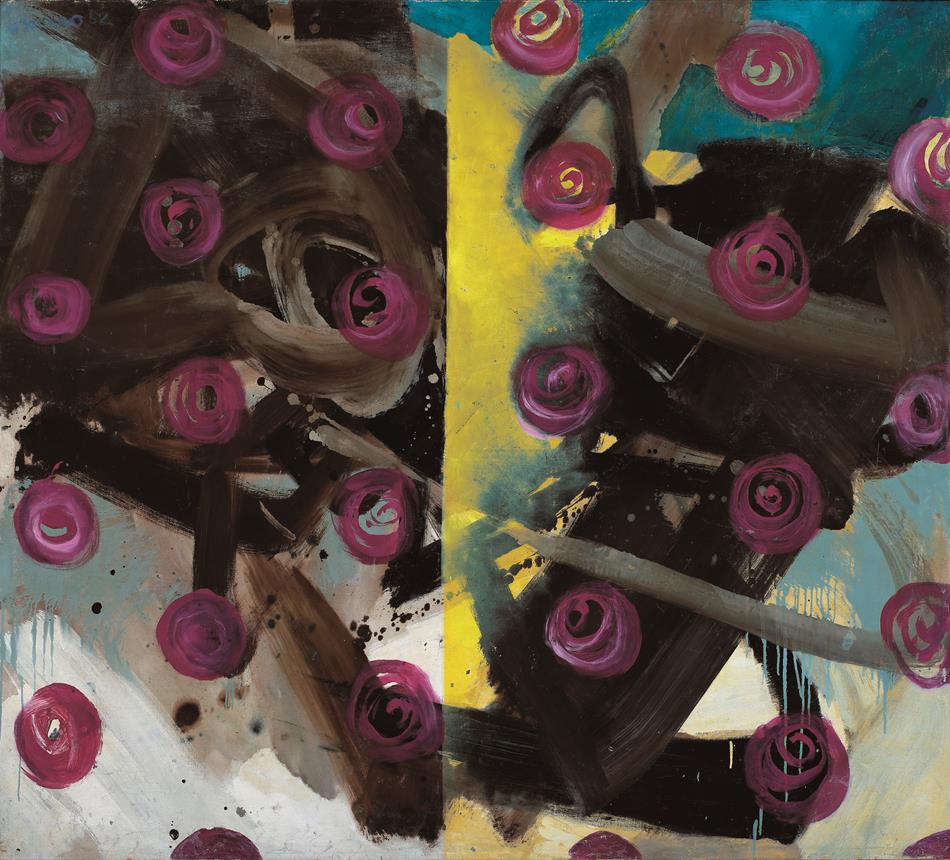 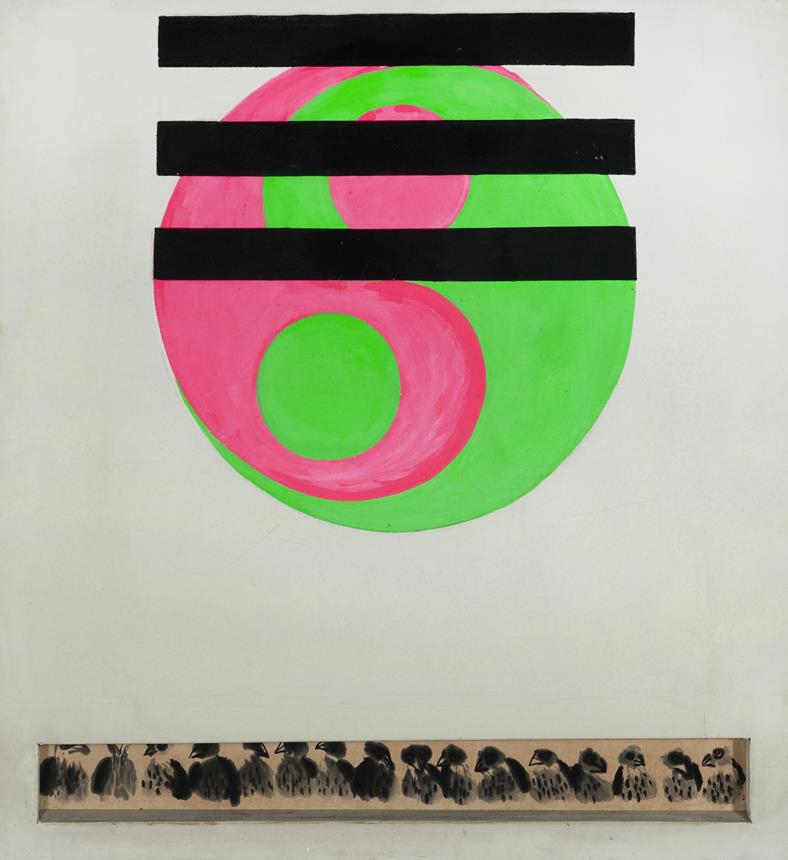 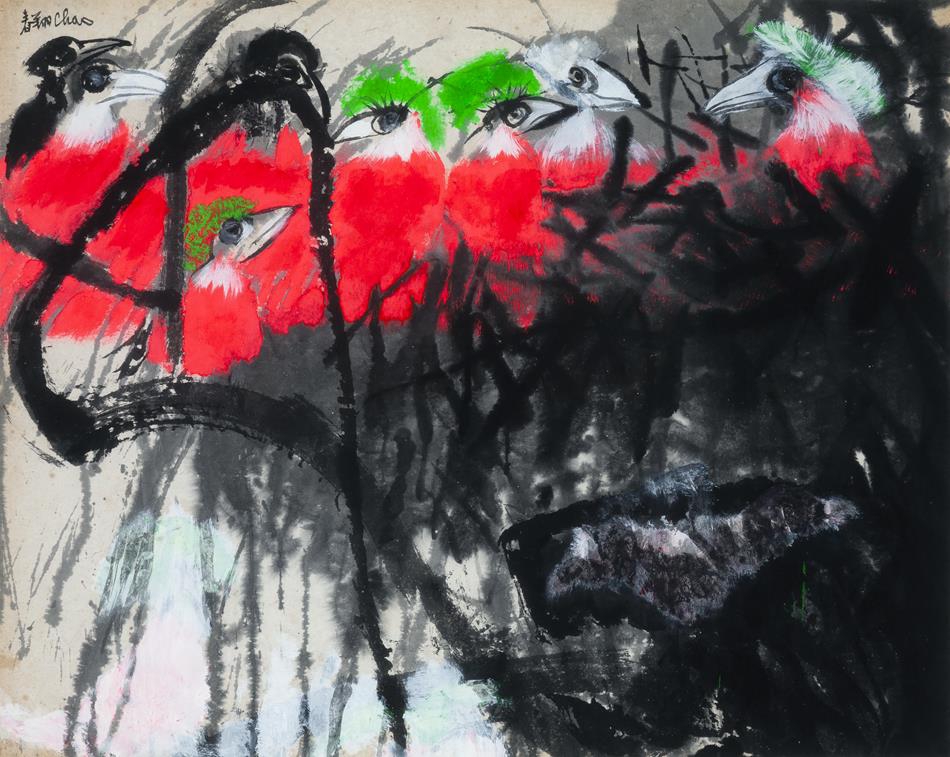 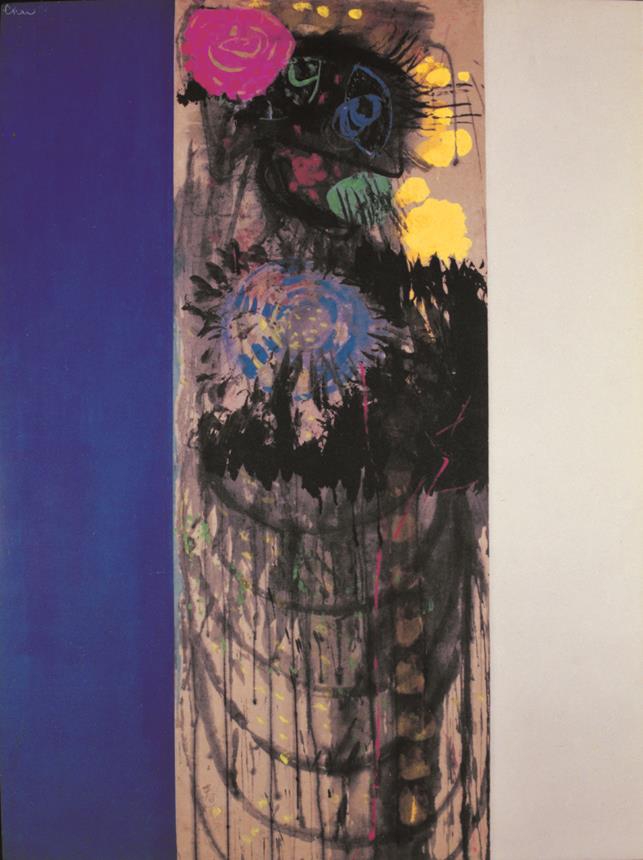 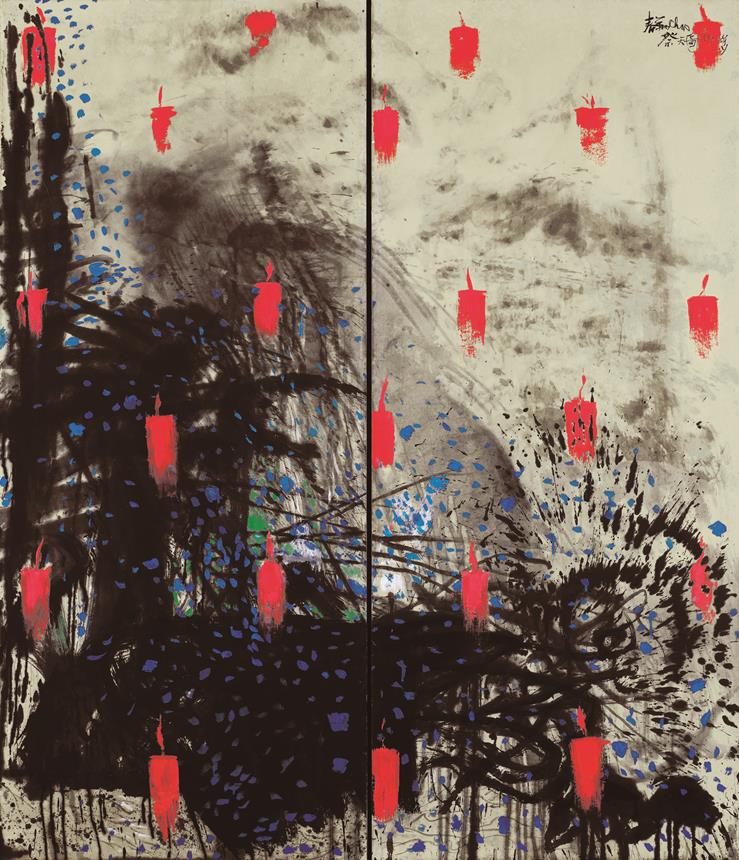 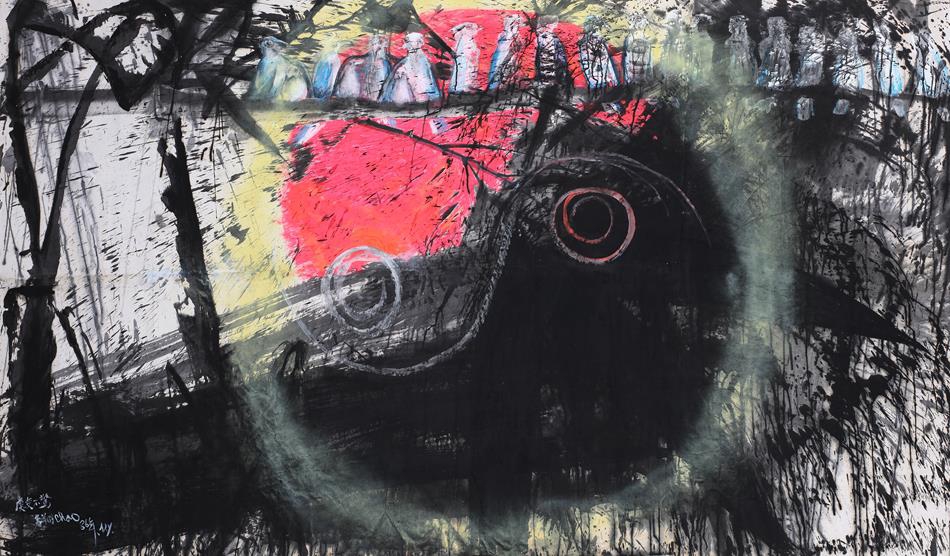 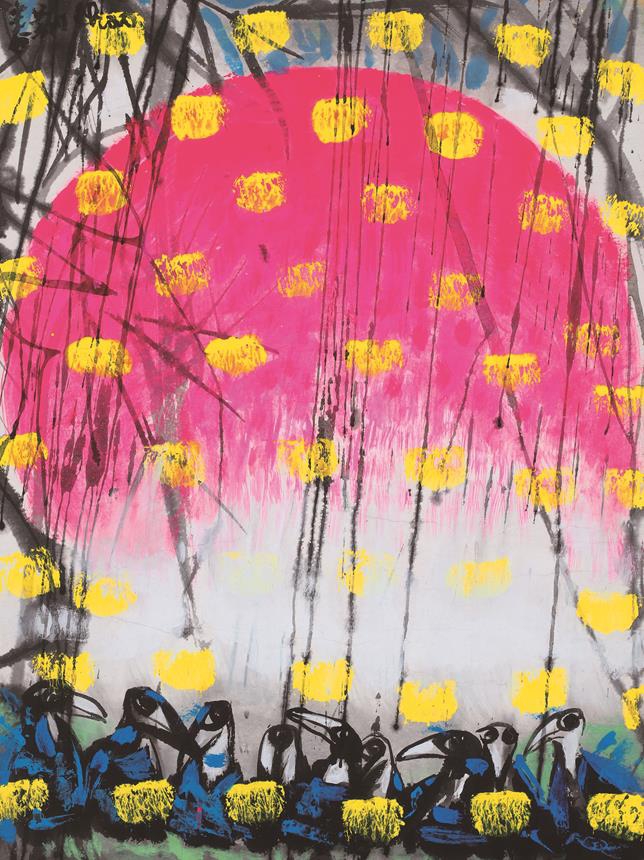 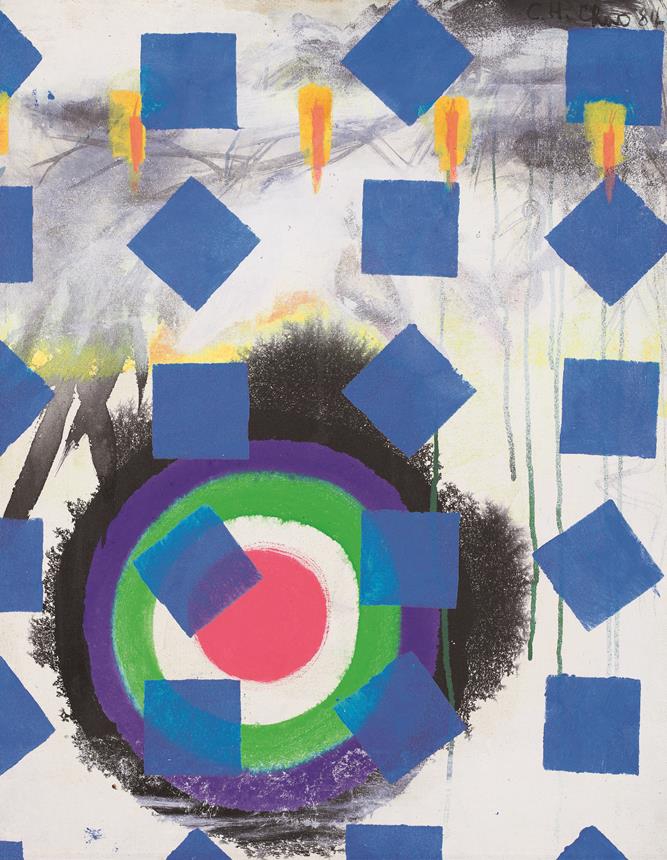 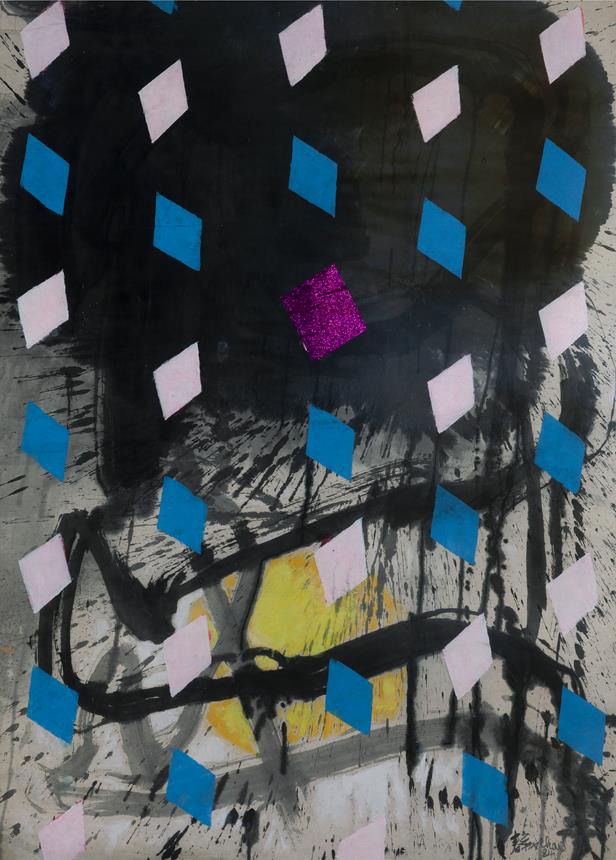 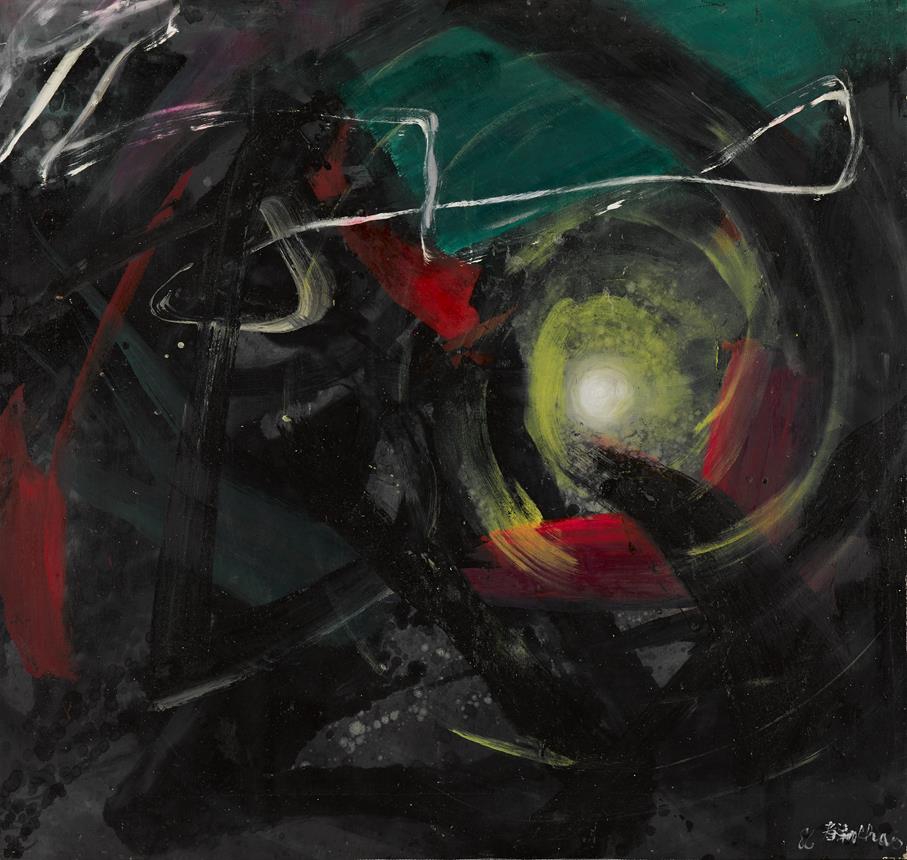 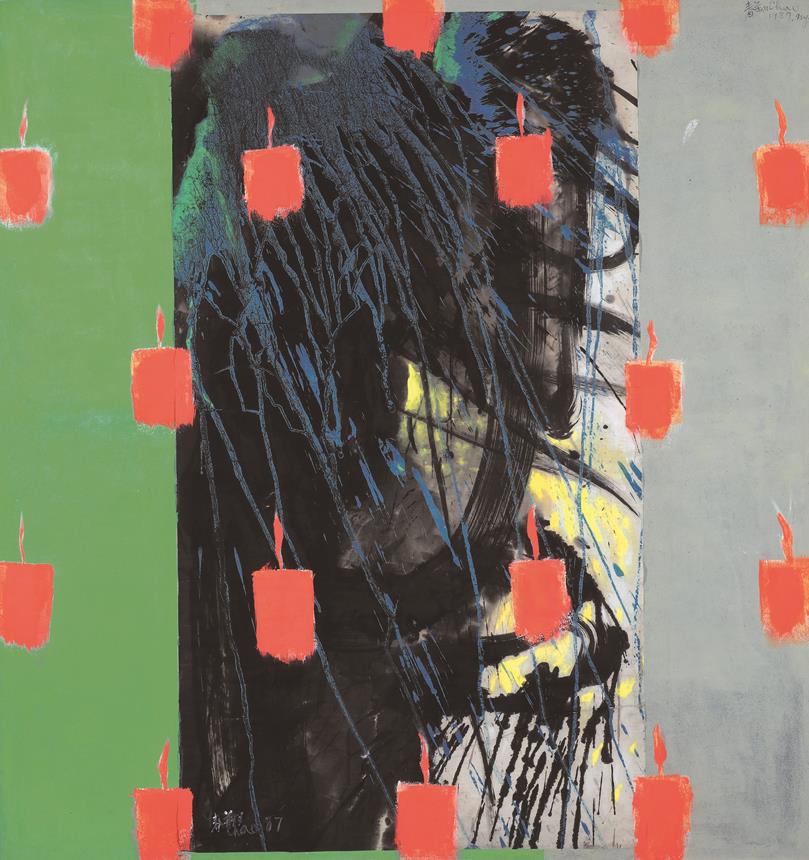 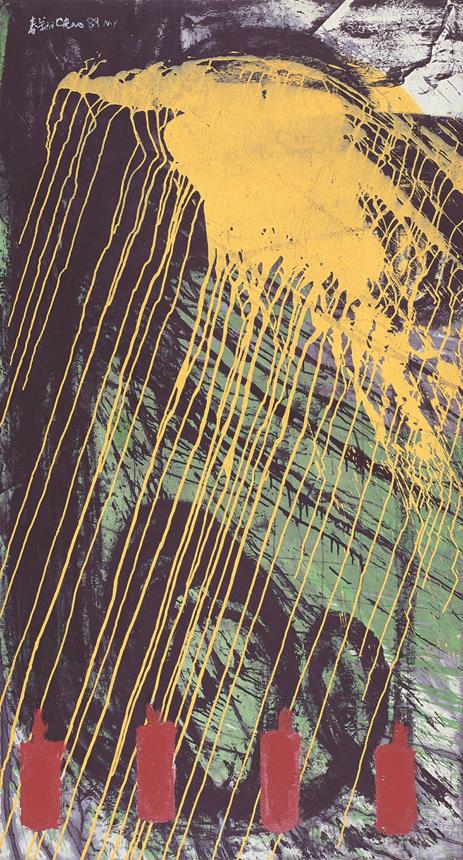